So a while back some classmates and I all did this little exercise every week where we draw. We generate 3 random words and then you must draw something out of them! No rules beyond that, its all about how creative you can be. You could think of something to reference like a tv show or a game, or something original! I decided to try and get back into them and shape up my traditional skills. The Cat Hat one I did just this week! 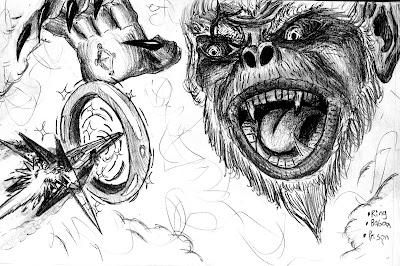 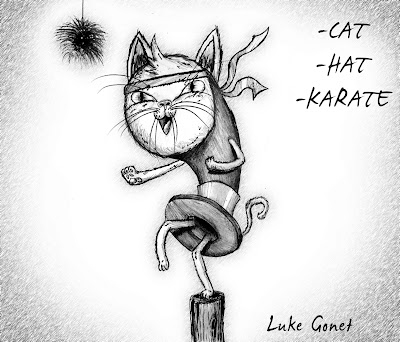 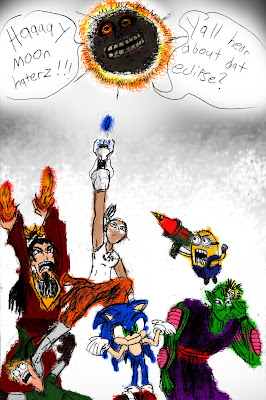 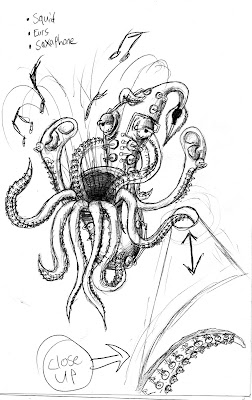 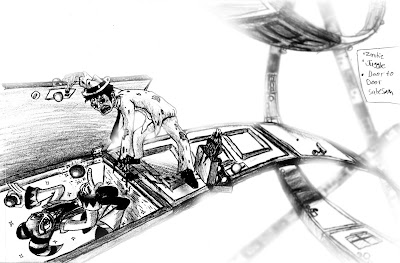