Sometimes you just tend to shock yourself into a state of, "I haven't touched my blog in ages!"

As of late I am still work on jewelry, which I do indeed plan to share here and on my website when I organize my favorites. There are far too many to upload if I chose them all! For this update Im going to focus more on what art i have made since the last update. 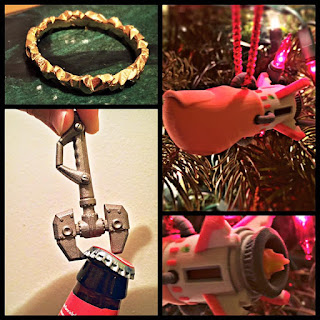 I was a bit late to the party, but I was inspired to make a christmas ornament as a joke. A Missile Toe! A bit of a play on words, but it was made out of sandstone and will be ready for next holiday, or sooner if you are a Christmas in July type of person! I also made a can opener out of stainless steel in the shape of an Omni-Wrench from Ratchet and Clank, since I cant get enough of those movie trailers and video game tributes. Finally for 3D printing projects, I have a ring. A very simple rocky like ring I felt like making out of randomly places cubes with a comfort fit hole cutout in the middle. There are some things I still want to change for all 3 pieces before i put them on shapeways.com. 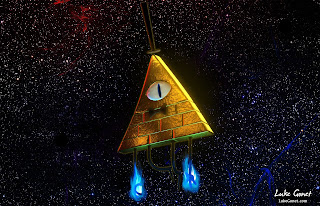 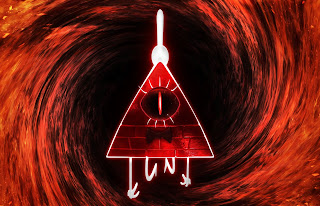 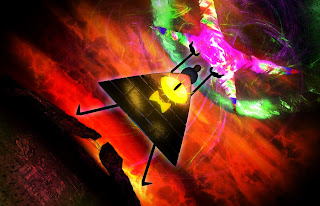 The Cartoon Gravity Falls has just ended, and it ended gracefully! I followed that cartoon since I started college. The one eyed illuminati character fascinates me to no end, and after 3 pieces, I feel like i might just make a 4th one! But im putting a pause on that for now, or I'll at least go back to revise the old ones. They are all pretty simple is all. 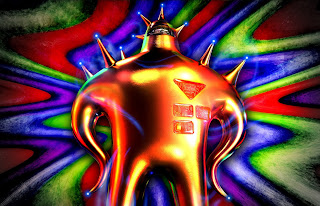 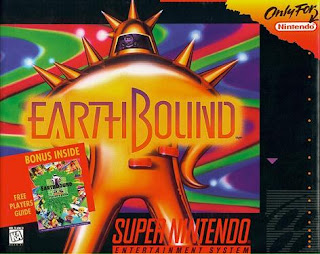 I've found myself drawn back into Earthbound, and though you may recognize this piece from my previous entry, I have a small series of tributes planned from the finale of the game. The first being The Cave of the Past level that was very wasteland like. 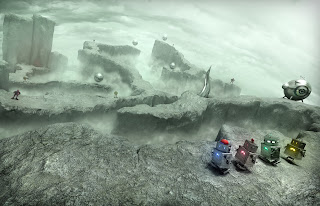 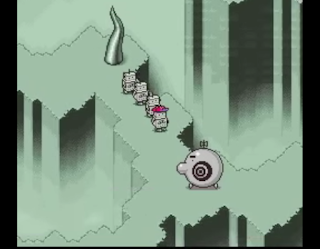 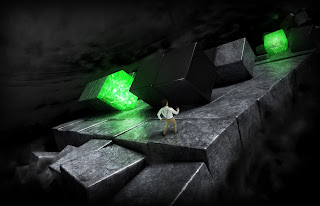 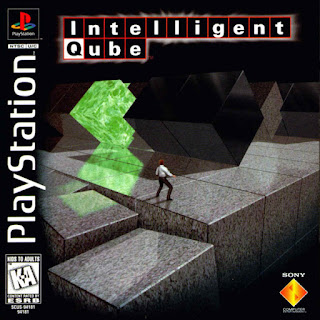 Intelligent Qube was a fantastic Puzzle game, and was a verys imple piece to make with it all being blocks. This one was more just for fun rather than a challenge. Soon I will post more updates, but who knows what soon means to me these days.

Farewell until then! Thank you to those who follow me!

You can find more of my work at http://www.lukegonet.com/